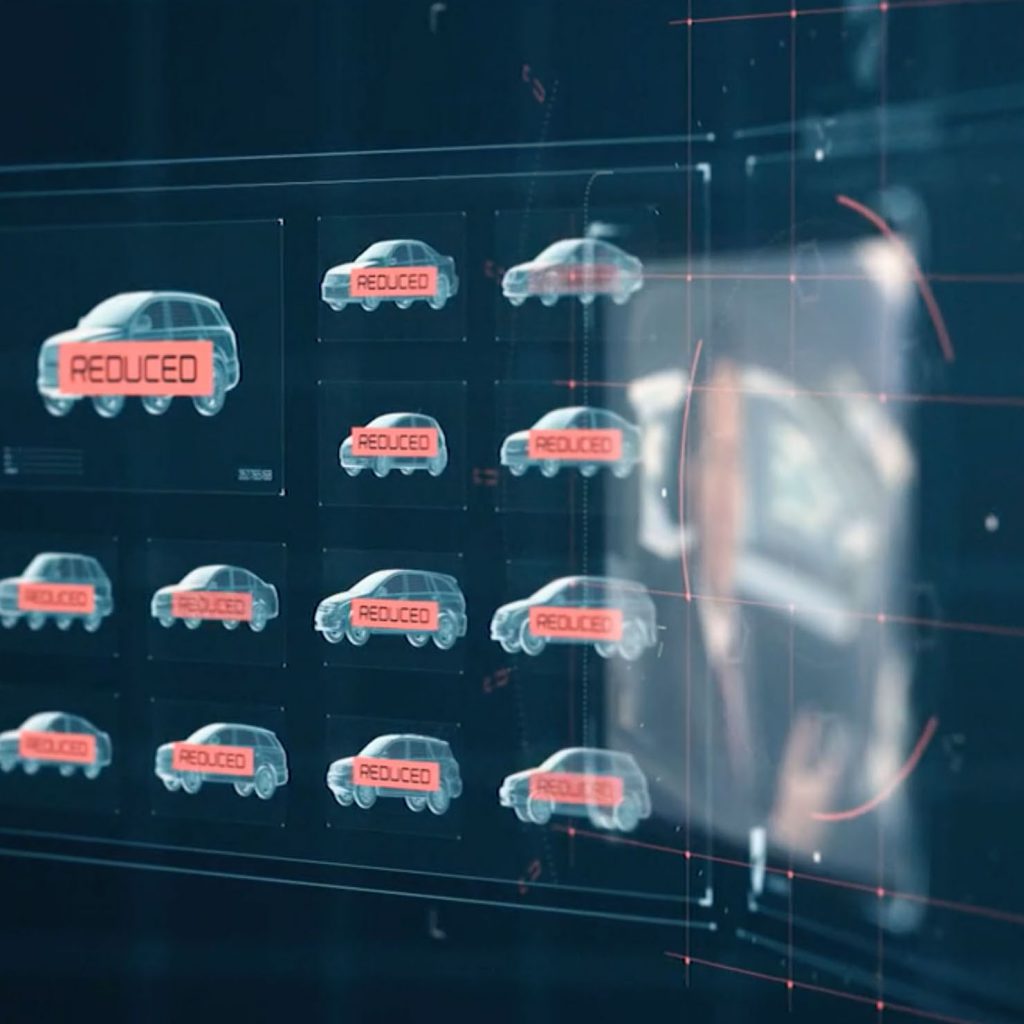 There are a host of different VOD services from the UK broadcasters, all brimming with opportunities for advertisers. Here, you’ll find an overview of the key players and their on-demand services by platform.

All 4 is the online destination presenting all of Channel 4’s linear channels, digital content and services in one place. The website is divided into three intuitive sections:

The service is available across most platforms: web, TV, Games consoles, mobile and subscription free services such as Freesat.

The ITV Hub is the online destination for all its TV channels and services: ITV, ITV2, ITV3, ITV4, CITV and ITVBe. The on-demand experience is a natural extension of the linear TV channels and presentation of ITV’s programme brands.

ITV Media is responsible for selling the inventory which appears across all varieties of ITV Player.

In addition to on-demand content, viewers can also stream ITV’s suite of channels via the player.

NOW TV, powered by Sky, is a service from BSkyB that provides users with instant access to some of their most popular content. It’s been developed to allow the company to meet the needs and preferences of different customer segments more effectively, with a focus on commitment-free behaviour. Responding to the explosion of connected devices, it is currently available on PCs, laptops, Android and Apple iOS smart devices, Xbox 360 and YouView set-top boxes.

Broadcast spots featured in the linear broadcast stream of Sky Movies channels, will now also be seen by the NOW TV audience, accessing through PC or laptops. There is currently no advertising around or in on-demand content on NOW TV. However, as users require a log-in and Sky ID, at some point in the future, there may be the opportunity to introduce targeting into NOW TV, using Sky’s AdSmart technology.

Sky Go is BSkyB’s online TV service, which allows subscribers to watch a selection of live and on-demand content through various mobile devices, as well as PCs and Laptops. There are currently over 40 live channels available, encompassing Sky Sports (including Sky Sports F1), Sky Movies, Sky Atlantic and a selection of other Entertainment, Kids and Documentary channels.

Sky Go contains a range of TV shows available on demand, as well as an extensive movie catalogue. Whilst much of this content is included in a Sky subscription, there is also an option to rent movies from the Sky Store if you are using a PC or Laptop, or Sky Go can be subscribed to as a standalone product offering a range of packages.

Sky’s broadband-delivered, on-demand service to Sky+ boxes offers content from its own channels, such as Sky1, Sky Movies and Sky Sports, as well as partner channels, including The History Channel, Nat Geo, BIO, Disney and Nickelodeon – all available to be watched at any time. The service is measured using SkyView and currently experiences around 11 million household programme views each month.

Sky Media sell pre, post and end roll slots, with the pre-roll allowing for up to a maximum of 4 advertisers totalling 90 seconds prior to the programme and is sold in conjunction with a post-roll slot of up to 3 minutes. Sponsorship bumpers are also available.

UKTV Play lets you watch shows from Dave, Yesterday, Really and Drama whilst on the hoof, on the bus or on the sofa. It offers viewers a wide variety of shows, including Crackanory, Alan Davies: As Yet Untitled, Storage Hunters, Ghost Adventures, Most Haunted and Forbidden History.

UKTV’s stable of channels is represented by Channel 4 Sales to the advertiser and agency community who sell pre-roll and mid-roll advertising solutions, and a suite of interactive pre-roll formats.

Initially called Virgin Media Player and launched in mid-2010, TV Anywhere is Virgin Media’s web-based live streaming, catch-up and on-demand service, which complements the content found on their set top box. Virgin subscribers can view a selection of linear broadcast channels streamed to the service, in addition to some on-demand content.

Catch-up shows are available from the previous seven days from all UK free-to-air broadcasters and are organised by channel or genre. However even though catch up content is presented on Virgin’s Media Player, choosing to watch it takes the user to each broadcaster’s own web player – BBC iPlayer, ITV Player, 4oD or Demand 5.

All Virgin TV customers can access Broadcaster VOD, however, some features and live channels are only available to TiVo subscribers. Various functionality extras are offered through the player, such as the ability to create playlists, remote control and there is an inbuilt recommendations tool which suggests shows and movies based on the previous viewing.

Pre and post-roll opportunities will be available across TV Anywhere, on desktop and mobile, in Q2 2016. However, Virgin Media TV VOD is available across a range of on-demand and catch-up content on set-top boxes from providers such as FOX, Universal, Discovery, Turner. Advertisers can access pre and post roll ad slots, up to 90” in length and a range of targeting options such as location, time and audience.

This website uses cookies to improve your experience while you navigate through the website. Out of these cookies, the cookies that are categorized as necessary are stored on your browser as they are essential for the working of basic functionalities of the website. We also use third-party cookies that help us analyze and understand how you use this website. These cookies will be stored in your browser only with your consent. You also have the option to opt-out of these cookies. But opting out of some of these cookies may have an effect on your browsing experience.
Necessary Always Enabled
Necessary cookies are absolutely essential for the website to function properly. This category only includes cookies that ensures basic functionalities and security features of the website. These cookies do not store any personal information.
Non-necessary
Any cookies that may not be particularly necessary for the website to function and is used specifically to collect user personal data via analytics, ads, other embedded contents are termed as non-necessary cookies. It is mandatory to procure user consent prior to running these cookies on your website.
SAVE & ACCEPT