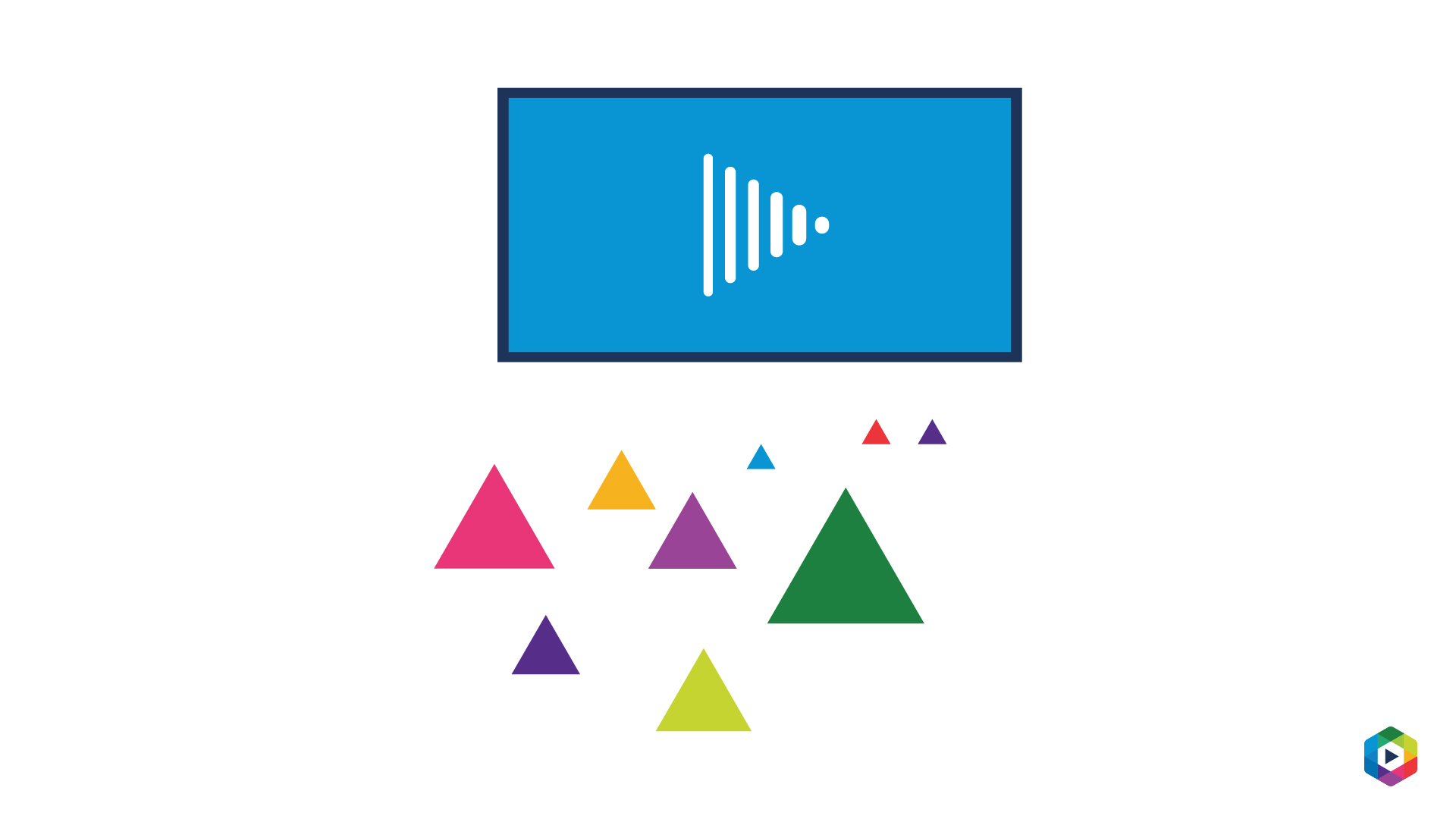 I worked at ITV Border for nearly 5 years selling TV advertising. Having come from the ITV London office, where I’d only worked with national advertisers, spending millions of pounds every month. ITV Border was a bit of an oddity to me, here was this region where you could buy a spot in Coronation Street for less than £300! Where I’d previously been negotiating deals for over 50k for a national spot in the same programme. It didn’t seem real, but it was and this is still the case!

TV advertising costs are based on how many people see your TV adverts and traded off a cost per thousand. There are factors that can affect the CPT, but in ITV Border its very cheap compared to other regions. However, that’s not why its so cheap for an advert. It’s so cheap because the population is so small, yet geographically its massive.

Why is ITV Border so cheap?

We used to say there’s more sheep than people in ITV Border and it’s probably true. But this means that in terms of TV advertising, you can only reach half a million potential viewers, not including Sheep. That might sound like a lot, but it’s not when you compare it to other regions, for example Granada, whose potential audience is more like 5.5 million, which is more than 10 times the population size. This is why it’s so cheap to advertise on ITV Border because it reaches less viewers.

Does this mean it doesn’t work though? No, ITV Border is the one region where you will see lots of local advertisers on TV, from retailers to local wedding shops. In fact, I remember hearing once that a local man sold his house using a TV advert. Can you imagine it? This is why I love TV advertising, because when you look at it regionally, something that shouldn’t be possible actually is and not only that, it has great results for those advertisers.

With all of that in mind, here are some example TV advertising costs for ITV Border. 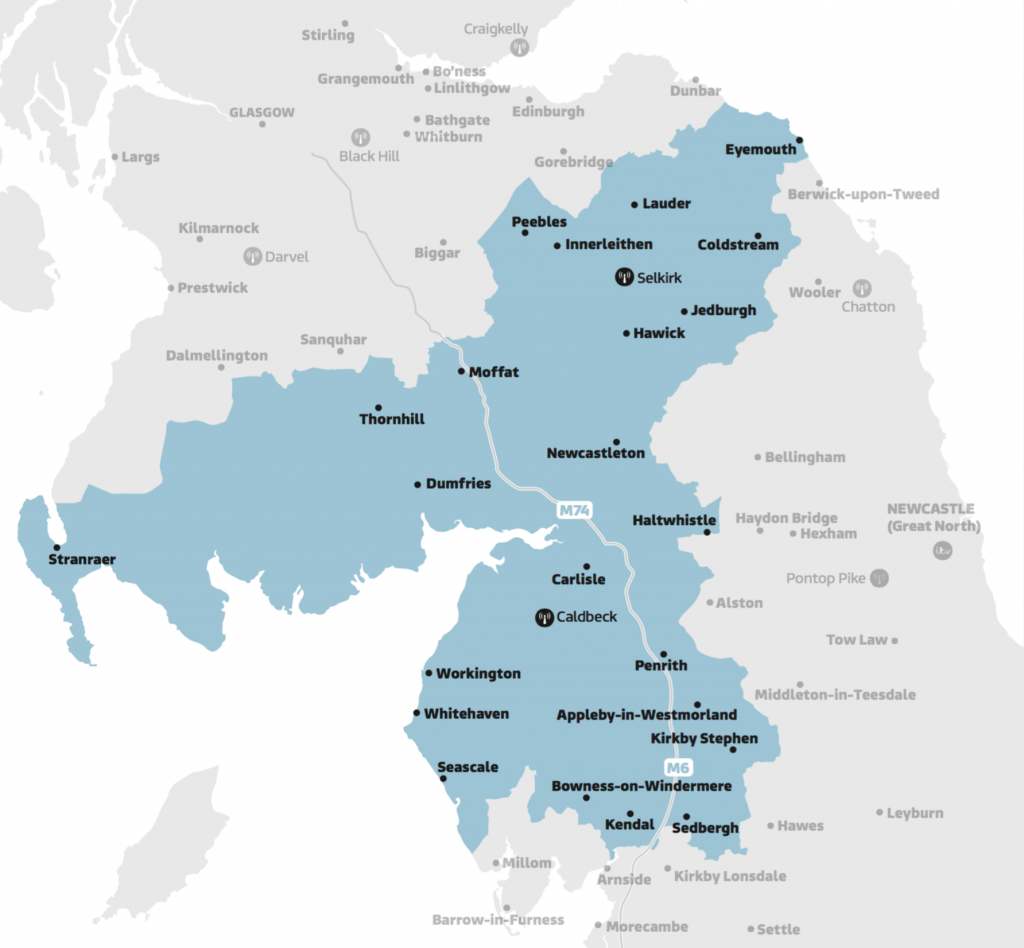 Here are the factors you need to be aware of when planning your advertising campaign spend:

We can also supply costs for SKY, Channel 4 and Five etc, but costing isn’t as simple as it is with ITV. This is mainly because you would normally run a combination of channels for an effective campaign, whereas ITV1 delivers much higher viewing figures and can be bought across micro-regions to deliver a high impact in small areas. Viewing figures are smaller across digital channels and you can only advertise nationally, meaning low impact, UK coverage that requires a longer campaign. This can be very effective for campaigns where cost per response is very important.

At The TV Agency, we generally work 1-2 months in advance, although you can book later (sometimes as late as on the day) if you have an advert ready to transmit and are willing to pay premiums, as charged by the broadcaster.

We also have a system for booking TV campaigns to monitor ROI. We use this data and generate reports twice weekly, to ensure you get the highest return on your investment. Please keep in mind that this is only a short guide to TV advertising costs. In fact, it’s only the tip of the iceberg!

You can also find more useful information on each broadcaster here,

And for leading research on TV advertising visit 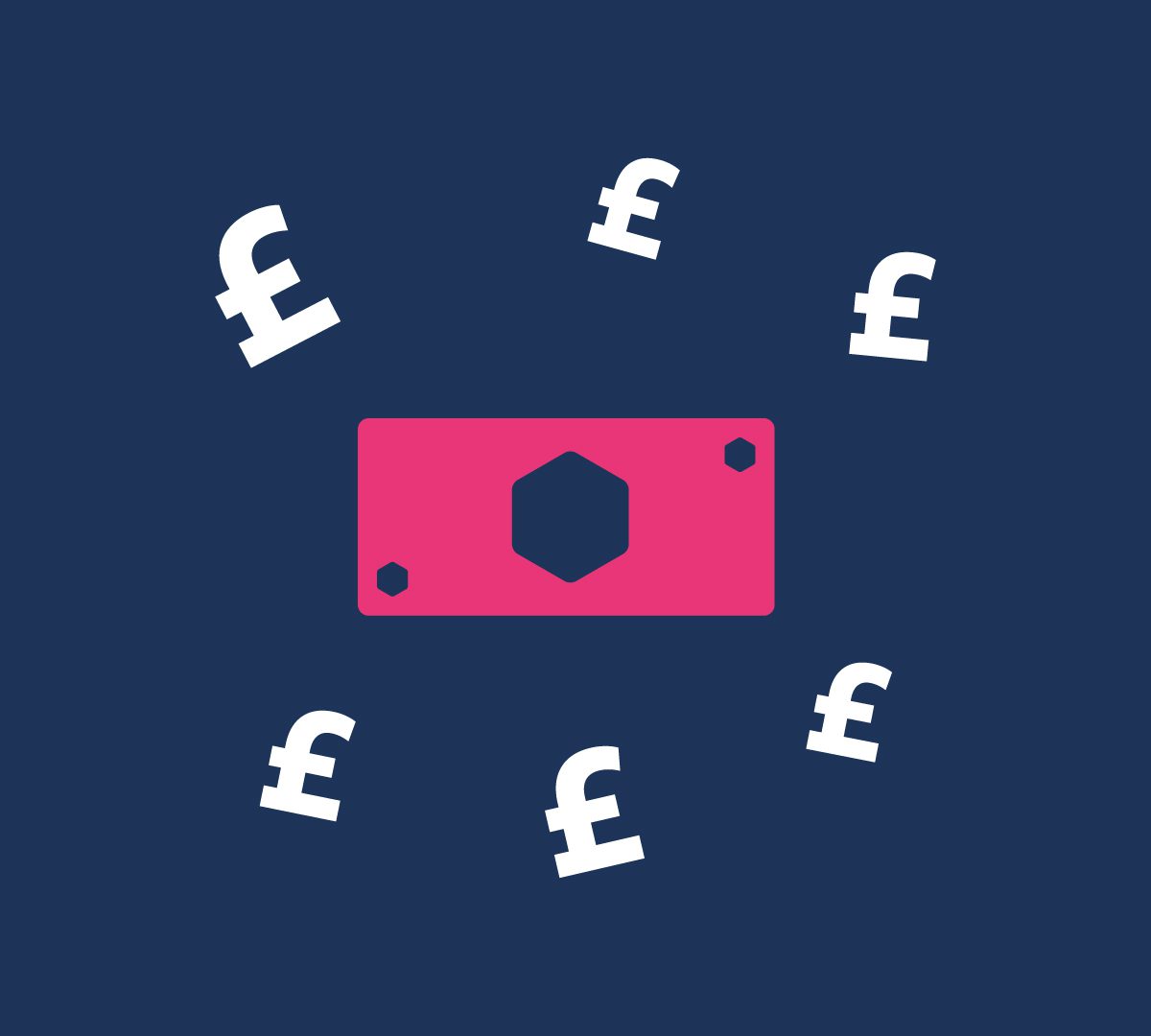 How much does an Advert cost?

Today we're going to talk about how much a commercial costs, but before we get into the figures here are some factors you need to consider. 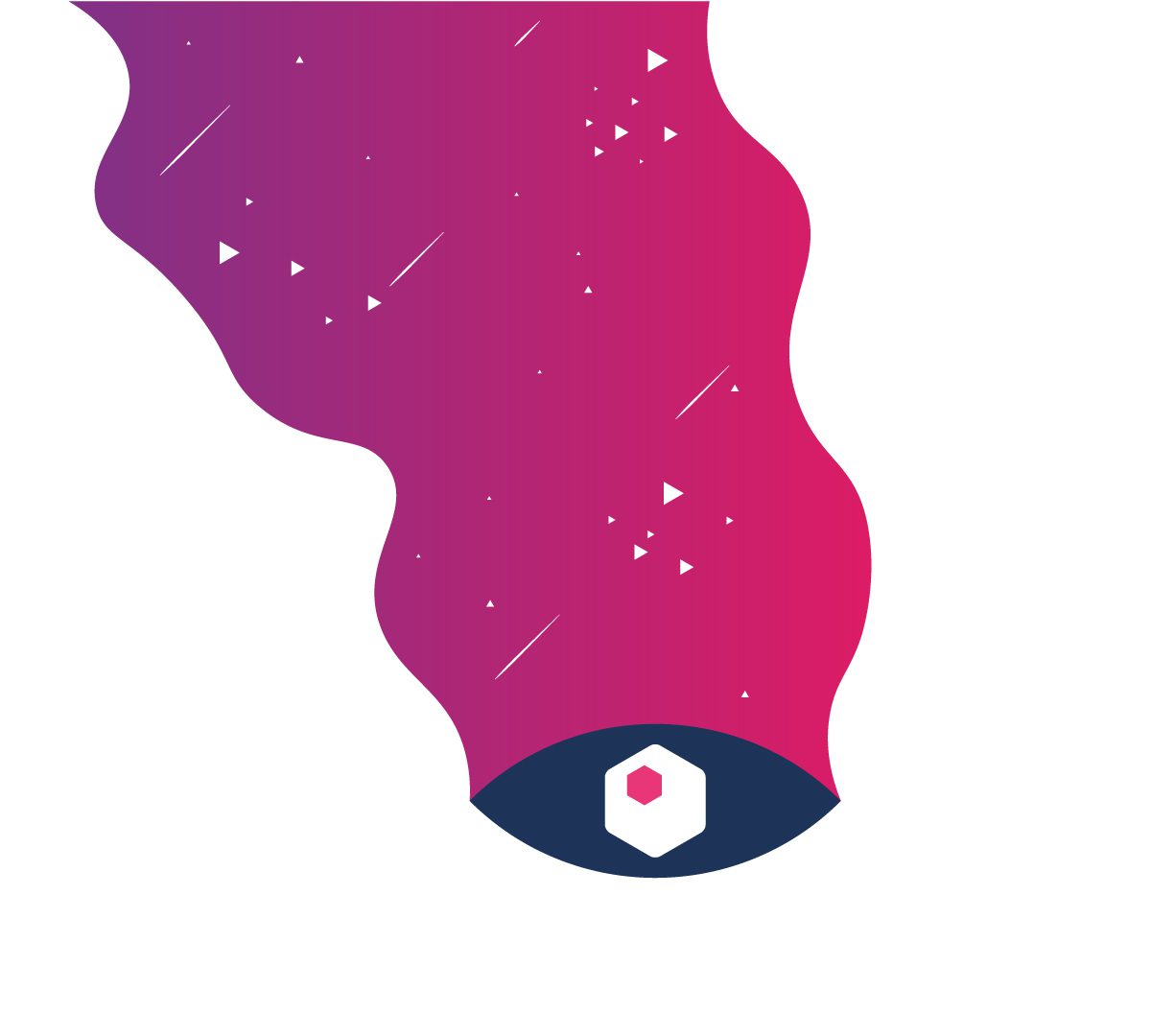 TVA Behind the scene at PROTO

Welcome to our first vlog where Anthony takes you on a look around Proto, while we shoot motion capture for a project.

Any cookies that may not be particularly necessary for the website to function and is used specifically to collect user personal data via analytics, ads, other embedded contents are termed as non-necessary cookies. It is mandatory to procure user consent prior to running these cookies on your website.